Pueblo County Sheriff's Office Honor Guard team is led by three deputy team leaders and supervised by Lieutenant Jeremy Bacor under the guidance of Captain Sandy Purkett. The Sheriff’s Honor Guard is one of the longest standing units of the Pueblo County Sheriff's Office, having been being formed over twenty-three years ago. Currently, the team has 15 deputy members and 1 supervisor.

This is a highly active team participating in numerous events within Pueblo County as well as assisting other agencies throughout Colorado. This team was awarded the 2018 Unit Meritorious award as well as receiving recognition from other agencies. 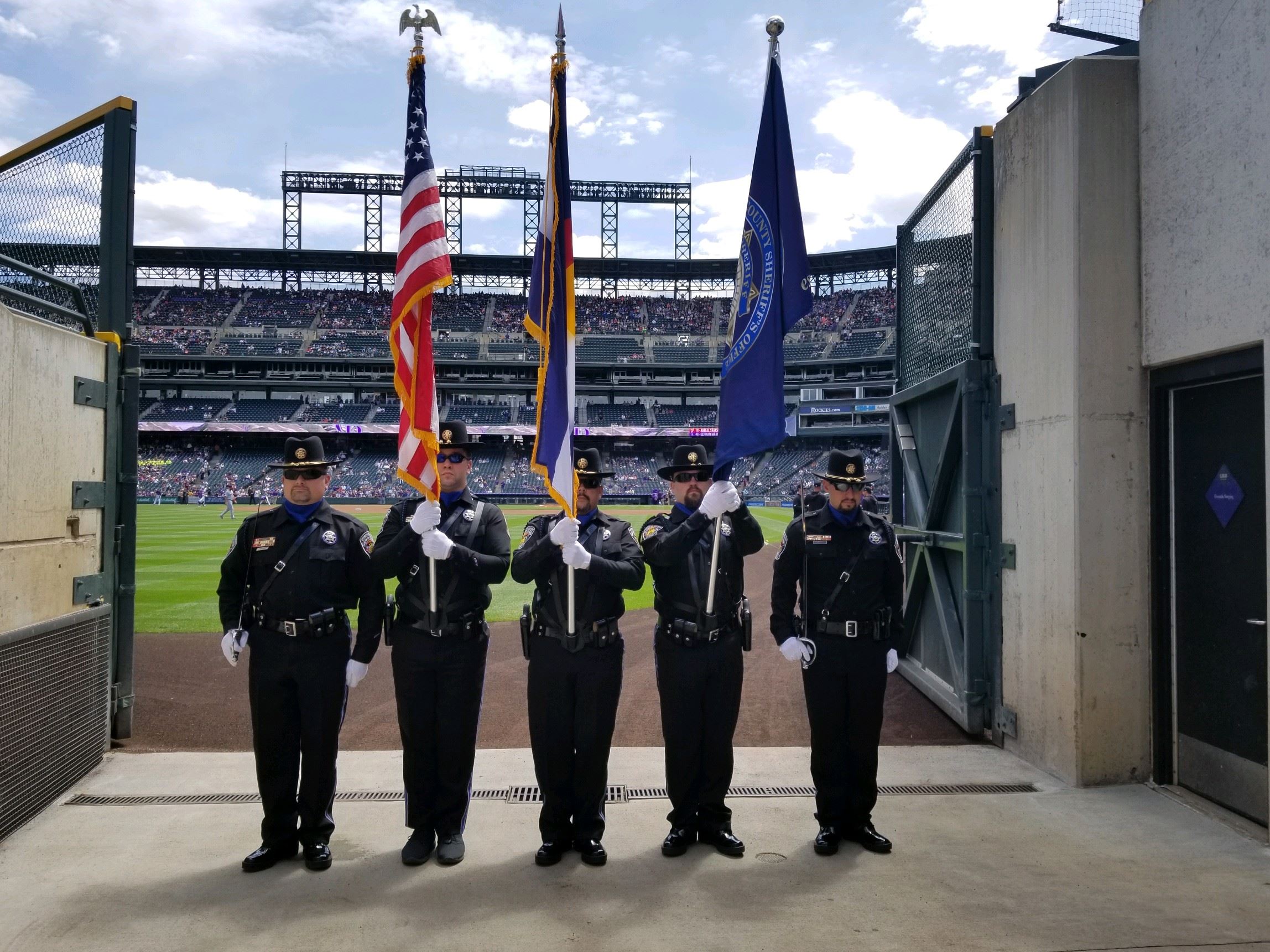 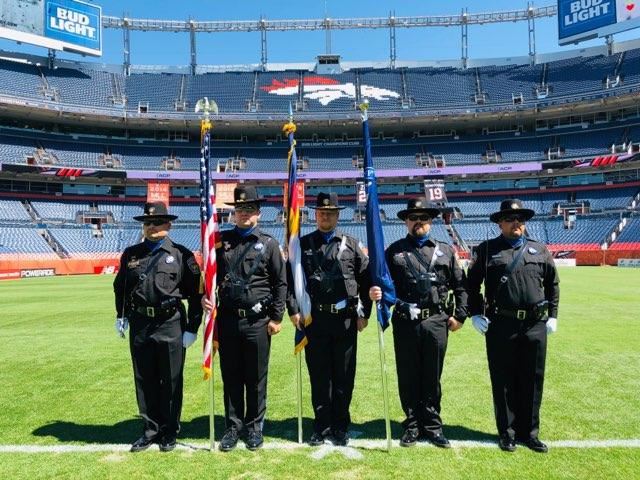